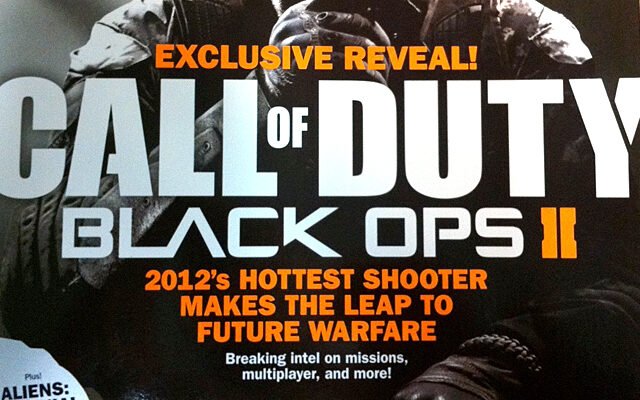 OXBM have just published their latest issue in America, with and exclusive look at the new Call of Duty: Black Ops 2 game.  Thanks to the wonders of the internet, we have found some passable images of the exclusive reveal.

Summary of the Details in the pictures:

Multiplayer details are still limited. Set in 2025 only. Made for all players.

Game runs at 60 Framers Per Second

“The game’s bible is Wired for War by P. W. Singer”

(re)Confirms Campaign is both old times and near future

CLAW is a “futuristic enemy “

Talks about Overwatch mode – “live, tactical overview of the map”

One mission takes place right outside of the E3 area

Mason is on the US President Security Detail

President needs to be evacuated 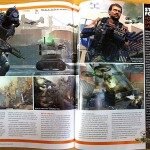 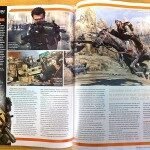 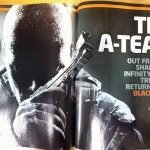 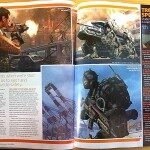