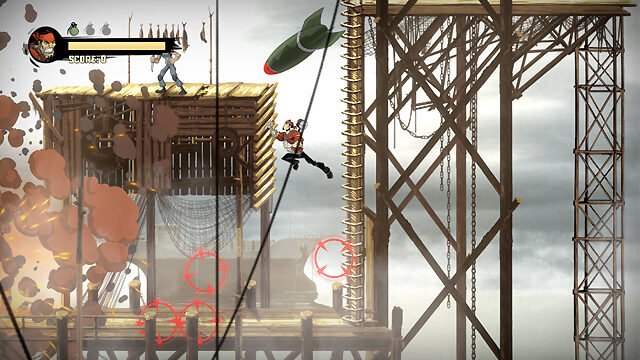 Electronic Arts have announced that the cinematic 2D action brawler, Shank 2, is now available on the PlayStation Network and PC for $15.95 (AU) and 15.90 (NZ). The highly anticipated sequel earned an 8.5/10 from IGN.com, who called the game, “…One of the best action games in recent memory.” Shank 2 will be available tomorrow on Xbox LIVE Arcade for 800 Microsoft Points.

Shank 2 drops players into a stunning pulp fiction world as Shank, an ex-mob hitman who is forced down the road to redemption after his village comes under brutal attack. With precise and fluid controls, tons of new weapons, stronger enemies and the most advanced combo system of any 2D brawler, Shank 2 delivers a dynamic and evolved combat experience. Players have access to a diverse arsenal of guns, knives, chainsaws, baseball bats, and more as they move through Klei’s beautifully drawn environments that earned the indie studio IGF’s Excellence in Visual Arts nomination in 2010, and the Canadian Animator of the Year award in 2011.

Shank 2’s all-new multiplayer Survival mode drops players into fast paced and action-packed interactive environments where they tactically take down hordes of goons and mini-bosses in an arcade-style fight to protect objectives and stay alive. Teams of two can play locally or online as they battle wave after wave of smarter, stronger enemies and use fallen weapons and on-the-fly purchases in gory brawls. 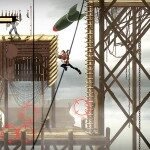 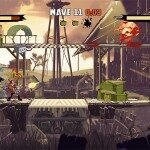 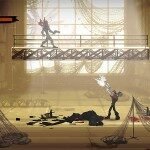 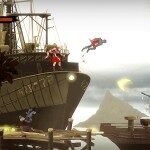 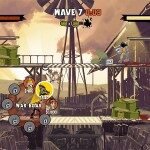