Fresh for the new year comes a brand new selection of screenshots from L.A. Noire, focusing on the incredibly lifelike characters of Rockstar’s dark detective thriller releasing later this year.

As a reminder, the human interactions you see here aren’t limited to what is commonly understood as cutscenes in videogames. Thanks to the huge leap forward that MotionScan technology represents, every character in L.A. Noire speaks and emotes with realistic precision throughout the entire game, every facial detail captured regardless of whether searching for clues on foot, in a shootout or in the middle of a crucial interrogation. 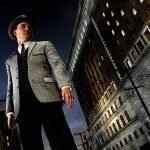 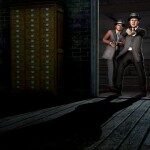 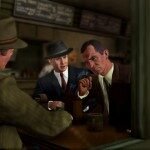 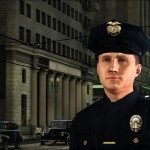