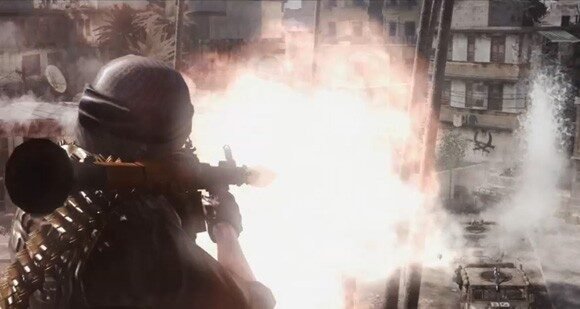 You never want to bring a third person along on a date — not unless that date happens to be November 10th. Infinity Ward’s community manager Robert Bowling (A.K.A. fourzerotwo) has taken control and confirmed that a third-person camera viewpoint will be available in this holiday’s monolithic Call of Duty: Modern Warfare 2, though it’ll be limited to specifically labeled online playlists.Â

“It’s not something you can toggle on and off in ANY game,” said Bowling. The special mode can only be played in private matches — toggled on or off just like “Hardcore” settings — or in playlists that are designated for third-person play. According to Bowling, everyone playing in a third-person playlist will be restricted to the viewpoint. “This is just another cool way to play the game,” he said, “you obviously will still have the option to play gametypes normal as well.” [joystiq]