Playstaion 3 fan boys have been waiting for Gran Turismo 5 since the PS3 was launched in November 2006.   They were later teased with Turismo 5 Prologue, but it’s taken a while for Sony’s flagship racing series to actually see the light of day.  A lot has been promised, and with the tag line ‘The Real Driving Simulator,’ GT5 has a lot to live up to.

Now to be perfectly honest, I can’t rightly remember the last GT game I played, but the one thing I can remember is the annoying collision detection.  Can’t make it round the corner – no worries, with no damage you can just hit the barrier and keep going.  Worse still was collisions with other cars – no matter what you did, if you touched another car, the game would slow you down and allow the other car to speed away.

Since last playing GT I’ve played Codemasters Race Driver series, which turned into the more arcady but immensely fun GRID, the DIRT series and their recent F1 simulator along with of course, Microsoft’s Forza series.  I’ve also played some of the lesser racing titles like Burnout, Test Drive and Need for Speed.  Each have their very own approach to the racing genre, but only two really have a hold on the more serious nature of the game, F1 and Forza.

In the, boy its a hard life being a celebrity news… Sony Playstation and assorted celebs are joining forces to have fun, launch a game and ultimately bring some Christmas cheer to a few charities.

To launch the world’s most realistic driving simulation game, PlayStation NZ is holding the Gran Turismo 5 Charity Challenge this afternoon from 5.30pm onwards. 16 contestants from top motorsport stars, celebrities and the media will go head-to-head on GT5 for the chance to win not just the grand prize of $2,000.00 but also a PlayStation 3 GT5 entertainment pack for their charity of choice and bragging rights! 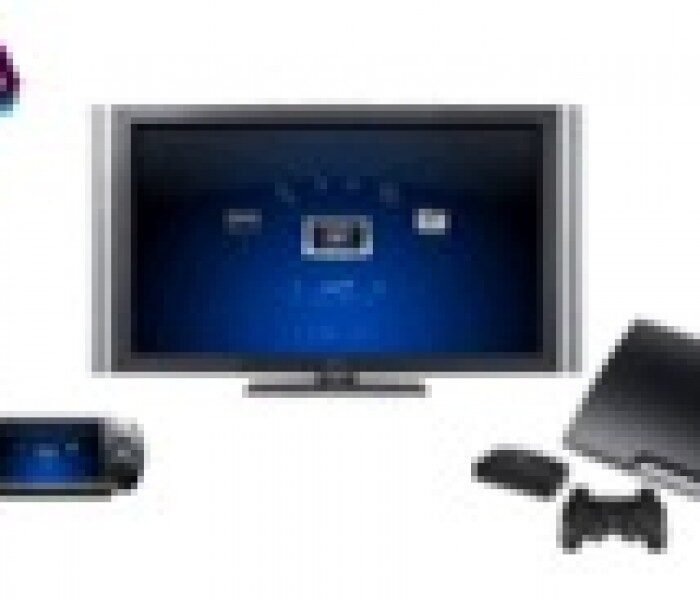 Loooooongest weekend of my life. The official word on the PlayTV was handed out on Friday, which was very exciting, however we couldnt say anything until today. Which was rather frustrating as it seems another news source (admittedly large enough to crush us over a morning cup of coffee) was given the scoop.

But hey… thats how the cookies crumble and so we celebrated that Sony Computer Entertainment NZ has finally delivered the PlayTV. Freeview in NZ has always been slightly different from our Australian counterparts, which is probably a significant reason why its taken longer to get here for us, however come 25th November you can pickup the High Definition PVR for your PS3.

So early this morning we heard news from the States that GT5 was going to be released on November 24th in North America, which was a great encouraging sign that we may actually get our hands on GT5 before christmas. Just before lunchtime today we recieved word from Sony that

Today we start a new feature.. “The Saturday Morning Unofficial Yet Somewhat Sounding Official Rumours That Seem To Be Official Statements” …. Yeah were still working on the title. PlayTV for the PS3?!!? So yesterday morning Gerard Campbell (Game Junkie) from Stuff.co.nz was called by Sony NZ Head to say