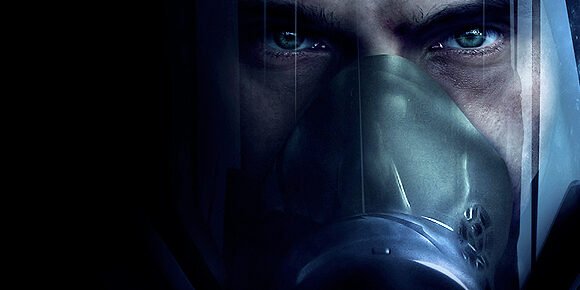 It’s been nearly two decades since the end of the Cold War, but post-nuclear war landscapes are still fashionable. How else to explain Fallout 3, and now Metro 2033, a newly-announced first-person shooter based on a Russian novel of the same name?Â  Developed by the Ukrainian studio 4A Games, Metro 2033 features a community living in the Moscow subway some twenty years after a nuclear holocaust. And as you might expect, they are under siege by mutant horrors. The original novel was written by Dmitry Glukhovsky and published on his website. The dystopic analysis of present-day Russian society quickly took off with readers, and has since made its way west. [joystiq]