According to Wikipedia, the concept for The Last of Us arose after watching BBC nature documentary Planet Earth, which showed the cordyceps fungus infected ants, resulting in taking over its brain and producing growths from its head; the idea that the fungus could infect humans became the initial idea for the game. Major artistic inspirations included the movies No Country for Old Men and The Road, comic The Walking Dead and the historical novel City of Thieves.

But rather than being a typical zombie survival horror, lead designer Neil Druckmann says Naughty Dog is going for an emotional love story between a father and his daughter, set in a post-apocalyptic world.

As these new screens (below) show, it’s going to be a love story with a bit of blood letting. 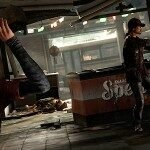 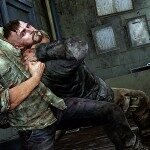 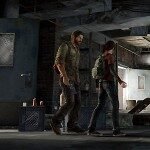 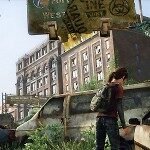 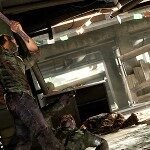