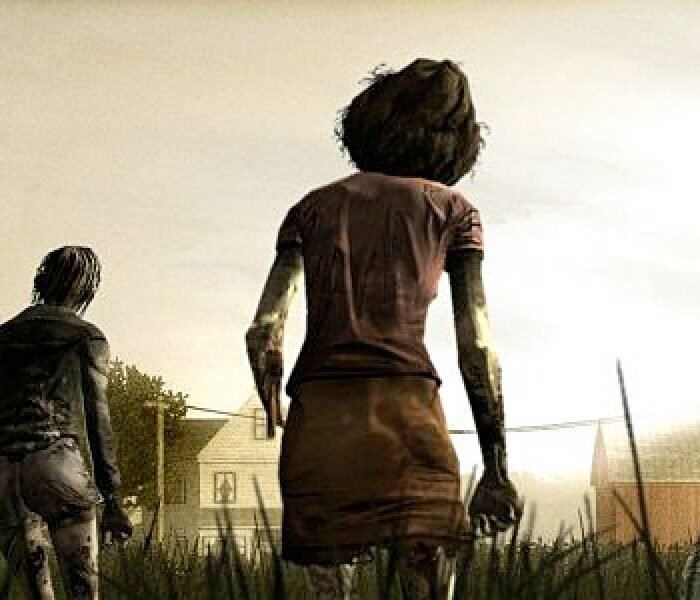 The dead are rising! To prepare for the zombie horde, Tell Tale Games are hunkering down with stockpiles of new content about the upcoming game: The Walking Dead. The game, based on Robert Kirkman’s award-winning comic book series, is about a world devastated by an undead apocalypse and the horrifying choices you’re forced to make to survive.

As part of the inevitable publicity and game generates as it heads toward the launch date, Tell Tale Games have announced Playing Dead, a nine-part behind the scenes video series where our team and some special guests spill their guts about making the game.

Hosted by AJ LoCascio, the voice of Marty McFly in Back to the Future: The Game, Playing Dead offers a closer look at what fans can look forward to in The Walking Dead, join in question and answer segments exclusive to the game’s official site, and see interviews with special guests including The Walking Dead creator Robert Kirkman and Gary Whitta, screenwriter for The Book of Eli, writer for Gears of War and story consultant for The Walking Dead Video Game.

Stay tuned for future installments and check out the just released more brand new in-game screenshots from the first episode of The Walking Dead below (and above).