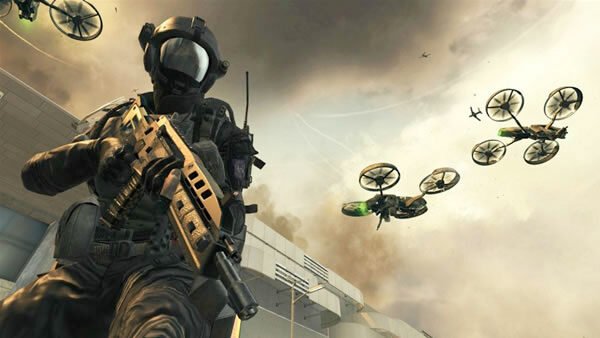 Ahead of the World reveal scheduled to take place tonight during the NBA Playoffs, and to no surprise to anyone, Black Ops II has already been confirmed as the next game in the Call of Duty series.

For a brief period of time the U.K. website for Black Ops II was online. A November 13 release date was listed alongside a description that fills us in on the basic setup for the game: “Pushing the boundaries of what fans have come to expect from the record-setting entertainment franchise, Call of Duty: Black Ops 2 propels players into a near future, 21st Century Cold War, where technology and weapons have converged to create a new generation of warfare.” 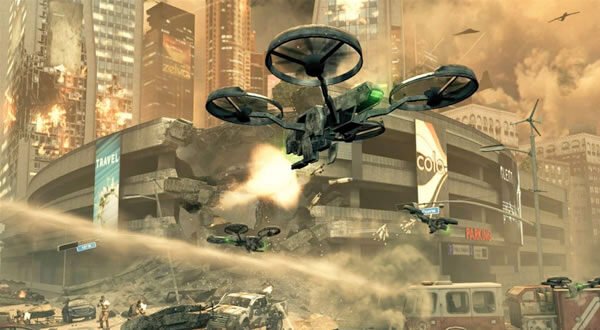 A few screenshots were leaked as a result of the site’s premature launch giving us a look at the quadrotor. 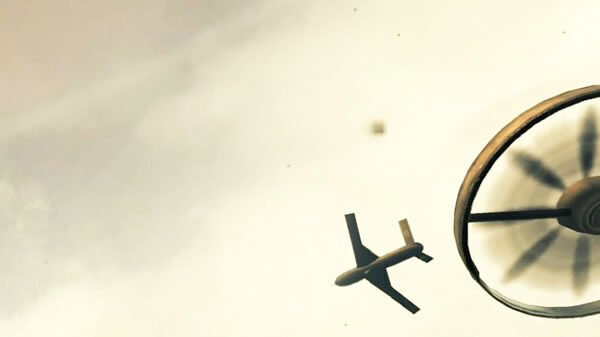 No doubt much much more will be revealed between now and November 13th as Activision’s marketing behemoth kicks into gear, saturating the media in their attempts to block out the existence of other games.